Pro Builder Reveals Its 40 Under 40 Class of 2021, including Boone Homes’ President Mitchell Bode Winners are honored for accomplishments achieved before the age of 40

Pro Builder unveiled its annual 40 Under 40 list of rising stars in the home building industry. Mitchell Bode, recently appointed President of Boone Homes is among the honorees profiled in its March/April 2021 issue. This year’s class of 19 women and 21 men were selected from more than 100 nominations submitted from all regions of the United States.

Some of Bode’s recent accomplishments include being named President of Boone Homes in April 2021, 670 new lot acquisitions since October 2019, being directly responsible for acquiring three new communities consisting of 148 developed lots and potential 522 lots from three raw land acquisitions and winner of multiple awards from the Home Building Association of Richmond.

Off the clock Mitchell enjoys rooting for Virginia Tech football and basketball and is not-so-secretly a CrossFit aficionado.

One trait this year’s honorees demonstrated was the ability to pivot during the pandemic. Their accomplishments included generating record sales volume using a variety of tactics: launching an all-virtual home shopping experience, doubling leads by creating and growing online sales teams, building a digital platform that targets buyer groups, and training staff in how to engage prospects during an online buying journey.

Many “firsts” were also achieved by this group of the industry’s next generation of leaders, featuring women who became their company’s first CEO; first vice president of purchasing; or senior manager for a national builder. A number of this year’s awardees rose from modest stations, such as the greeter who learned how to sell homes by watching how the sales team operated, going on to become a top sales producer, division manager, and ultimately developing her company’s training regimen for new salespeople. This year’s class also includes a company vice president who started as a new home technician and a project director who worked his way up from entry-level draftsman.

In addition, the honorees are very active in giving back to their communities. Among their off-the-clock activities are building and remodeling homes for single mothers, needy families and veterans, volunteering at food pantries, fundraising for charities and nonprofits, and coaching youth sports.

“Despite all of the challenges posed by 2020’s pandemic, our 2021 class rose to the occasion, developing new processes and procedures and helping to ensure their companies continued to be dynamic and successful,” says Executive Editor Denise Dersin. “Their achievements, both at work and in their communities, are remarkable and inspiring.”

To learn more about the Pro Builder’s extraordinary 40 Under 40 Class of 2021, see their profiles online at ProBuilder.com.

Conforming Loan Limits are Going UP! What Does this Mean for You?

What Makes Us Different - Included Features in Your Boone Home

No Tricks, Just Treats! Halloween-Inspired Recipes for the Whole Family

Benefits of Buying Early in a New Community

Things to do this Fall in Richmond 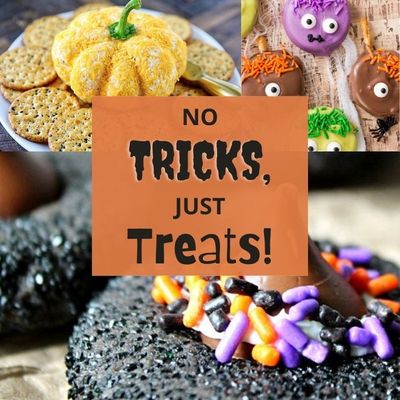 No Tricks, Just Treats! Halloween-Inspired Recipes for the Whole Family

Things to do this Fall in Richmond 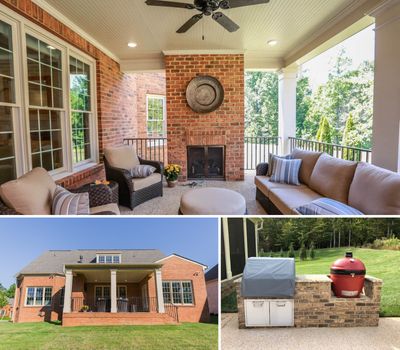 Design Your Perfect Outdoor Space for the Summer